Believing in a better way:

New and innovative products are often marketed as a multi-level-scheme or through a direct selling network. These systems heavily rely on the recruitment of sales representatives who in turn not only sell the product but also recruit other sales representatives to do the same. This eliminates the high cost of a classic marketing budget which would normally be spent on advertising and would have to be paid upfront. Instead the company motivates its representatives to actively promote the product by paying high sales commissions and referral bonuses.

These marketing plans are often very complex in nature and require many hours of study in order to be fully understood. Many times, the people making the most money are not the ones selling the most product but rather the ones who recruited the most people. Many of these “heavy hitters” earn commissions in excess of $100,000 per month. These excessive commissions are all financed by inflated retail prices and the end consumer is the one paying the bill.

The average distribution cost for multi-level-marketing schemes is well above 60% of retail. This includes retail sales commissions as well as “downline” commissions, expensive marketing events and performance based incentives and bonuses (e.g. vacations, car allowances, etc).

We at Nutri Juice believe in a better way and 85% of sales are generated online. We believe that the most direct path to our customers is the internet. Advertising costs on channels like Google, Youtube or Facebook are typically much lower than conventional channels and this saves our customers money. On average our total distribution cost is less than 30% of retail.

In order to achieve the same profit margin, the retail price of a product sold through an MLM scheme has to be

higher than the retail price of
Nutri Juice. 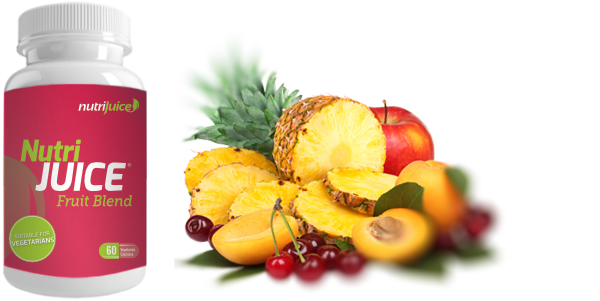 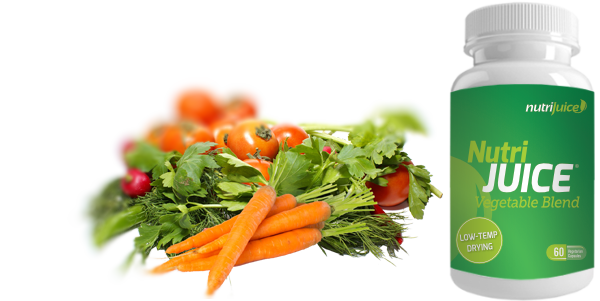 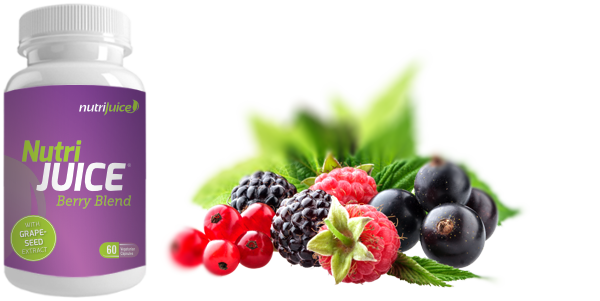